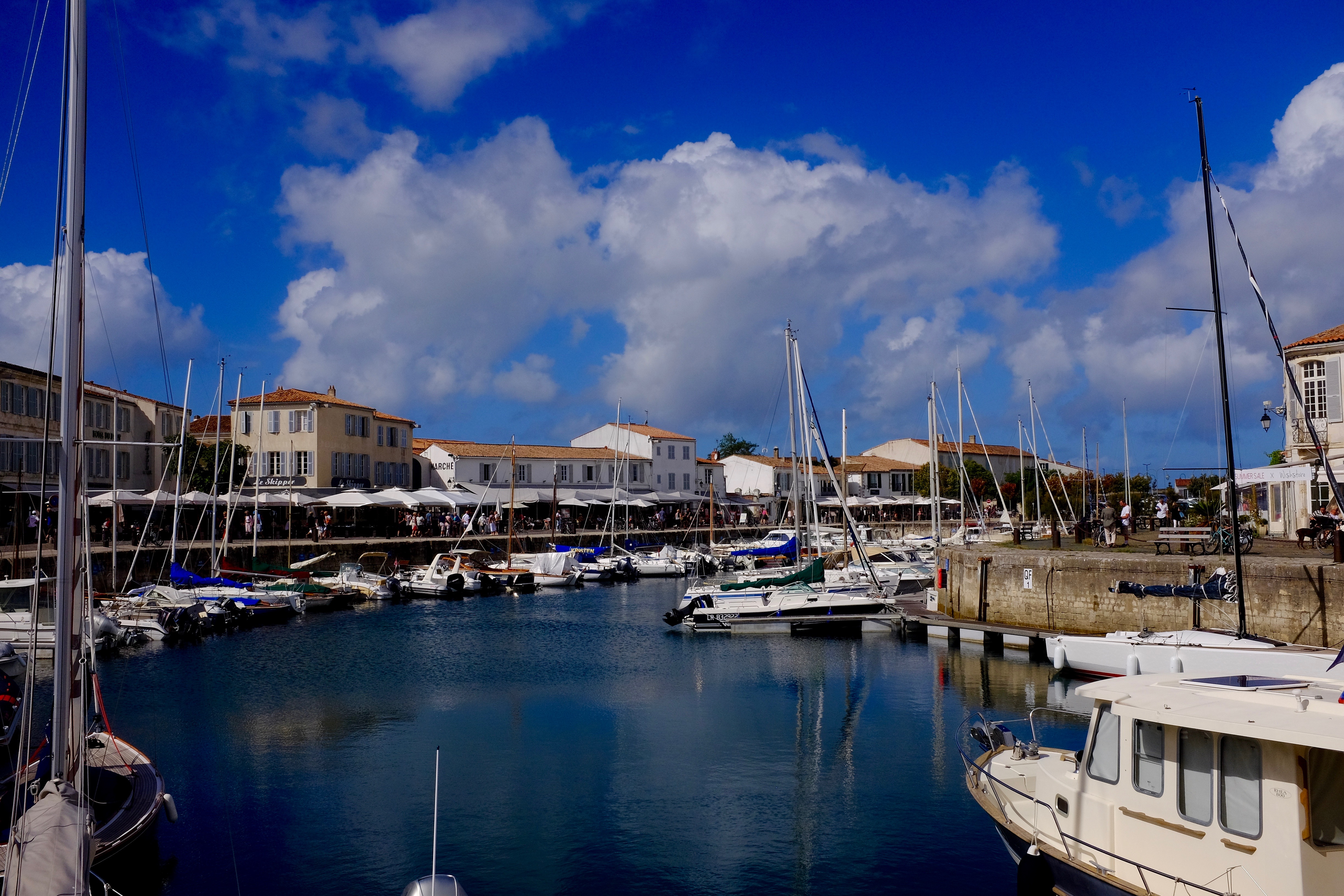 We have just come back from two weeks at Galathée with the puggies and the weather was glorious. We socialised with our neighbours, drank a little too much vino and caught up on all their gossip.  We made new friendships and re-established old ones.  I think the French are given a hard rap – if you make the effort to speak just a little French, they respond with genuine warmth and interest.  Most of our neighbours are Parisian and originally kept their houses as holiday homes. On this trip we learnt that most are now selling up in Paris and moving permanently to Ile de Re.  The reason is largey due to the changing nature of the politics and terrorism – our neighbours are now frightened.  We discussed Brexit which they genuinely did not see coming and think we have had a lucky escape. 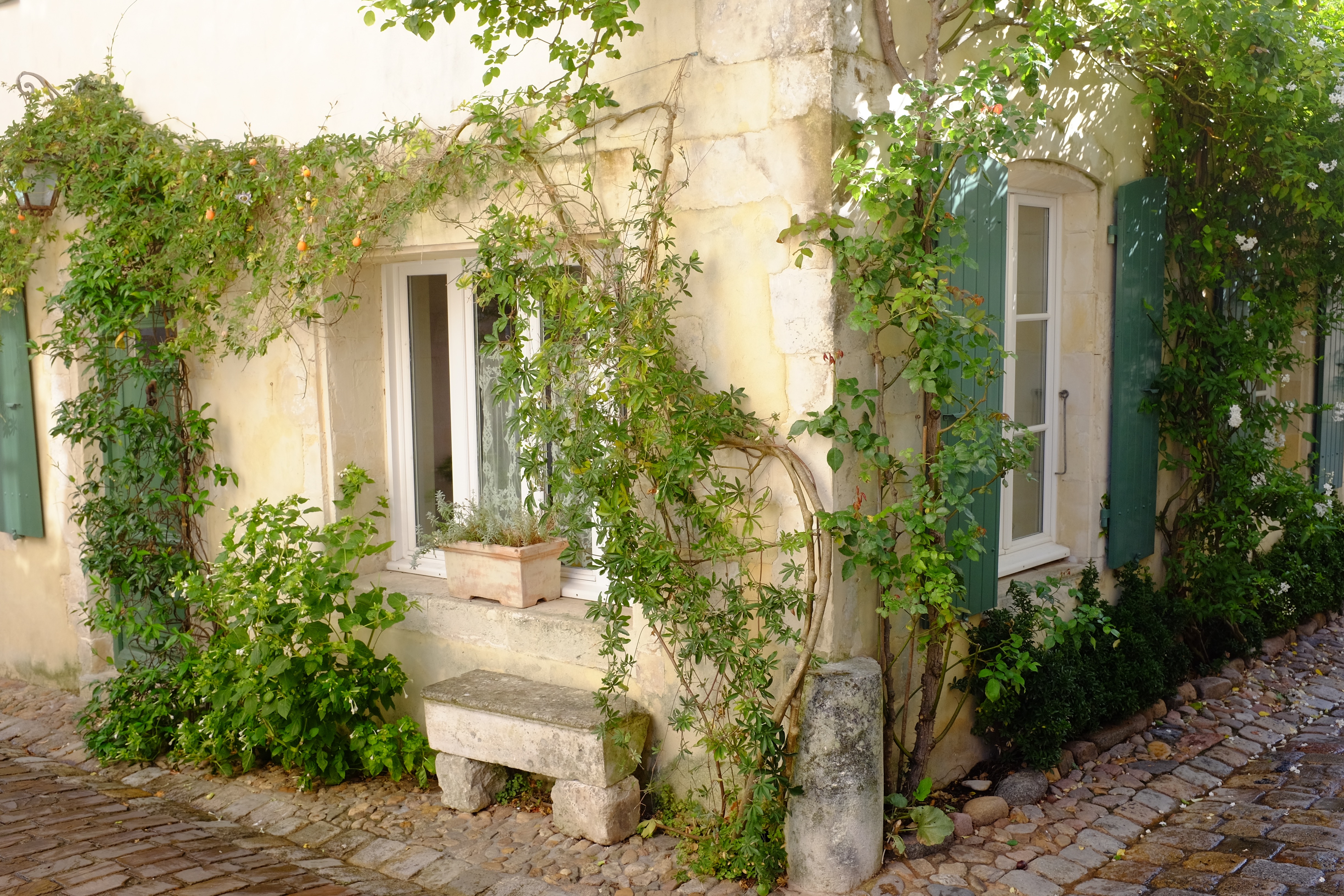 We hired bicycles and cycled much more this year, discovering new beaches – Patache being one of them with the most divine beachside cafe: La Cabane de la Patache.  I drank champagne there on our last day.  We hired a rib and went fishing for a day with Guillaume – and yes we did catch some fish but threw them back in. Bistro Marin is still as fabulous as ever, we always enjoy the food and ambience of the place.  In fact, Bertha loves it so much she goes behind the bar and gets her ears tickled by the waitresses.

This year has been a toughie and going to Galathée soothes away the aches and pains. Our gorgeous house has a new roof and the garden is maturing with Eric taking great care of it. Valerie is still doing the housekeeping/managing and all our clients just love her.  New additions to the house include fans we bought to combat the stifling heat and “Robbie” who we found at La Flotte brocante market. He really adds a certain something to the garden room! 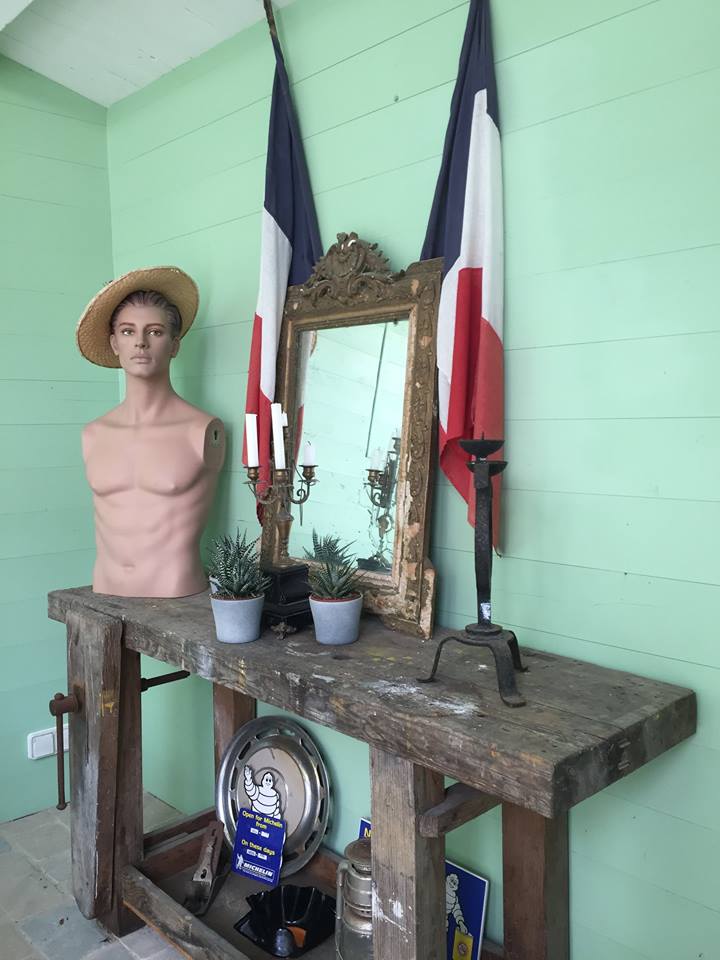 The swallows fledged earlier this year and we are leaving the nest in position so hopefully mummy will return in the spring.  It is considered very good luck to have a swallows nest in France and we too count ourselves lucky to have Galathée to return to every year. 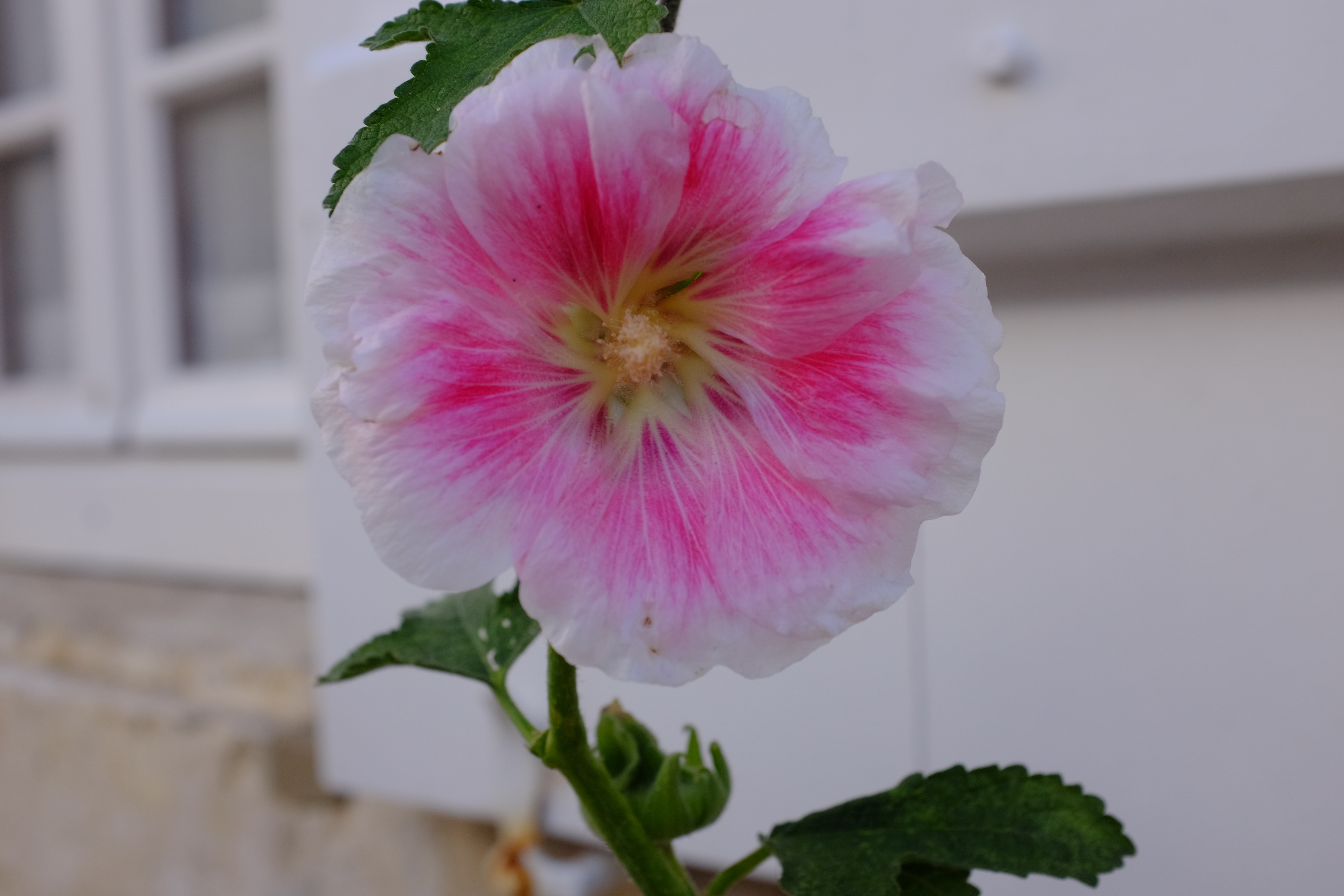 A lovely journalist stayed at the end of August and has written 450 words about Galathée for The Saturday Telegraph Magazine which will be published on 8th October – please rush out and buy it or read it online.

Wondering who styled Galathée so beautifully?